The Second Society Project of the Third Millennium « »
Episode 11: A Colossal Government Syringe to Subdue the Colossal European Male 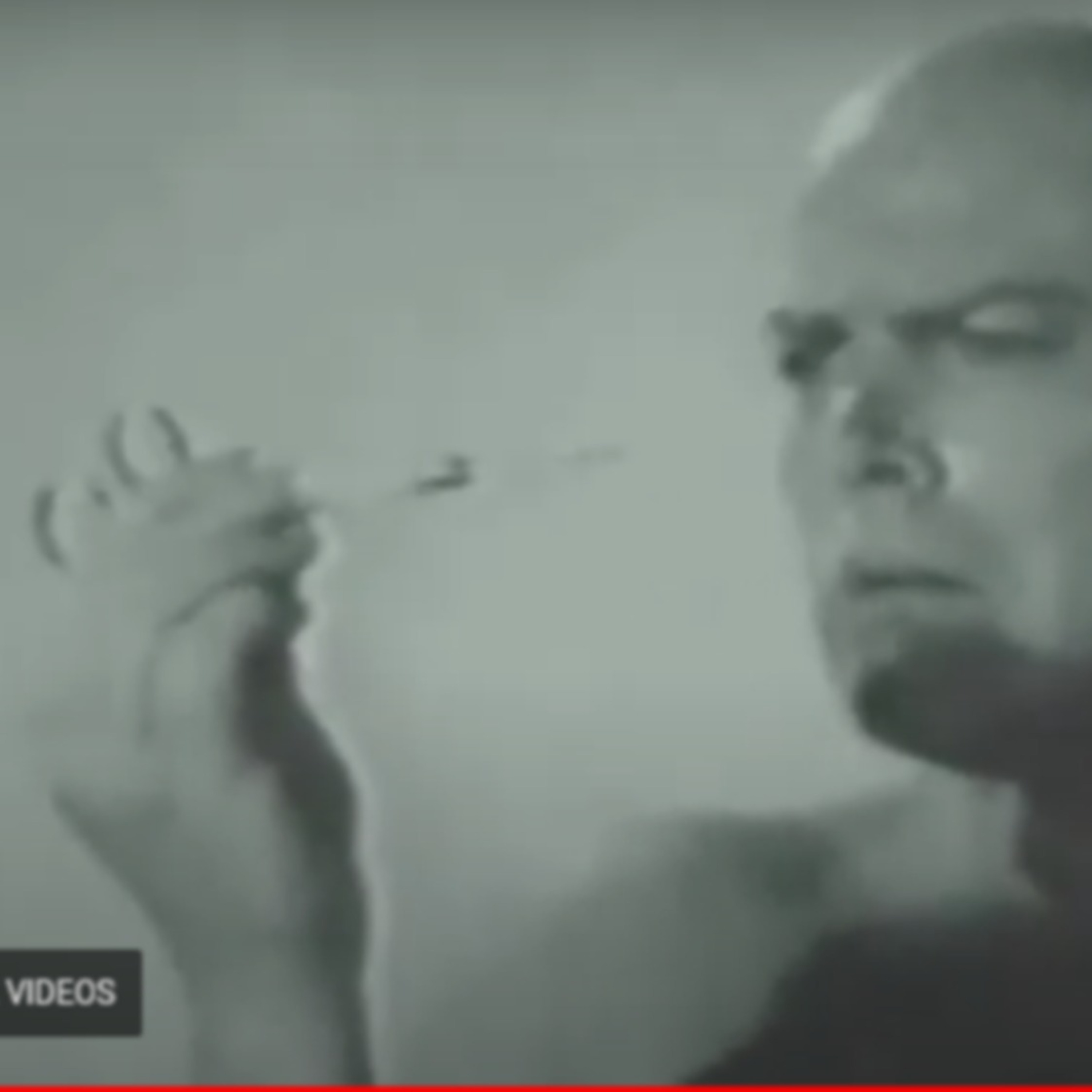 Joe Atwill joins Dave Schmitt to continue the urgent conversation regarding the Fascistic oppression of Americans and White Europeans worldwide. Over the last several days in the United States, we have seen the tyrannical placing of Right-leaning commentator, Nick Fuentes, on a no-fly list to prevent him from speaking in Florida at a conference devoted to the alarming problem of Tech Tyranny. This is criminal. It is a blatant political crime the likes of which is unprecedented in America. It is more of the audacity of anti-hope. The current government in Washington is out of control and represents a dire threat to the the Constitution and to the welfare and safety of the American People.
In another incident, beginning Friday, May 1st through the 2nd, 2021, an online conference called the 'Truth Over Fear Summit' was shut down by the hosting platform, Kartra. We are now seeing on an escalating scale the hostile oppression of legitimate, peaceful, scientifically-reasonable discussion by serious and credible speakers. This is outrageous and represents the usurpation of the Constitutional rights of Americans in the current digital landscape by unrestrained and irresponsible public-private partnerships. Their actions have resulted in the violence of economic lockdown and even mortally-detrimental health and social consequences. The truth, in fact, is that the technology industry only exists because of the tax dollars of the American people. These, in this very real sense, ARE OUR companies.
Nucleic-acid pharmaceutical platforms are presently being introduced as "vaccines" in order to achieve goals of acceptance and adoption by a duped public--weakened by decades by the familiar agents of psychological and social destruction--for what already is recognizable as a nefarious plan for ongoing genetic molestation. Even though this harmful pseudo-vaccine injection; the associated, Draconian lockdown; and the Nazi/Stasi-like surveillance policies are being perpetrated across the globe, the immediate target at present is the White European and his Christian societies and cultures globally. The European--especially in the presently-dominant, albeit waning, United States--must be toppled according to the designs of the the oligarchs in order to efficiently bring about the final subjugation, genetic degradation, and genocidal depopulation of ALL the peoples of the planet.
The European family, and instrumentally the European male in particular, has long been a target of a malevolent force taking on a variety of fronts. The European male is the sentry of humanity despite whatever his failings have been throughout history---failings common to all peoples in this regard.
Europeans must take a hard look at their peculiar, psychological propensities that have made them vulnerable and gravely impotent in the effort to resist their destruction. The plan for undermining the ethnic identity and powers of self-preservation, particularly of the Christian European, were clearly outlined in the book, 'The Authoritarian Personality', by Theodor Adorno et al.
Institutions, like the University of Notre Dame, were sacrificed up to Rockefeller machinations by its former president, the late Fr. Hesburgh (ironically, another 'Theodore', "God given," in mocking happenstance). Those machinations purchased for Hesburgh a seat on the board of the Chase-Manhattan Bank, cash for "development" at America's most influential Catholic university, and lots of personal prestige for he himself and all those Catholics suffering from an Americanism-induced inferiority complex--all for the "low, low price" of sacrificing the reproductive potential of millions of young Catholics, as well as all Americans and all human beings, in general. Fr. Hesburgh committed a sexual crime of anti-natalism on a scale that was enormous and grotesque. The potential consequences are frightful: the Eternal Oven burns hot.
It is time for European Americans to wake up to the real and urgent danger that we are in at the hands of oligarchs employing the divide-and-conquer strategy. For non-Europeans, it is important for you to realize that you have no friend in these globalist mad men, the "Garks." Remember, "first---they came for the European male..." These people of the Powers and Principalities do not give a damn about your "diversity." The Giants of the Lie are merely using that bogus, pseudo-ecological trope as a battering ram against the European strong man first, the one they view as their must-defeat competitor. You're next.
And for the European men and women, it is time to become more and more aware. It is time to undo the harm that the likes of Fr. Hesburgh and his paymasters did: encourage your children to marry---careers are secondary. Big families count. Prepare them early so they may wed well and leave psychologically healthy children, grandchildren and great grandchildren. And support the activities, people and organizations that will effectively fight back against this most heinous and murderous tyranny. And for the real love of God, do not submit to genetically manipulating pharmaceutical platforms masquerading as vaccines.