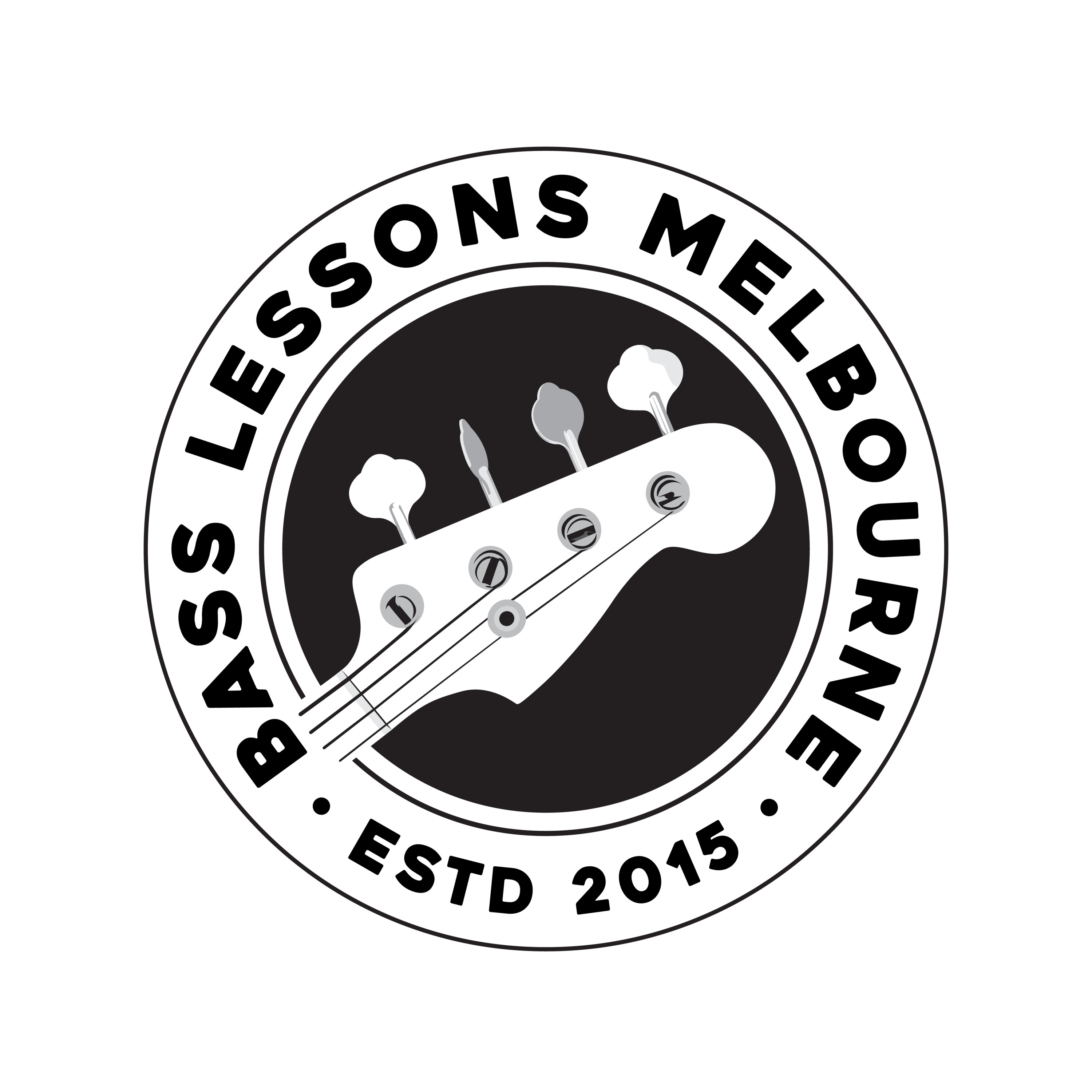 This has been a long time coming but I'm thrilled to finally publish this brand new interview with the incredible Mr. Steve Jenkins! We get into all kinds of nitty gritty in this episode including FX, streaming, technique, touring etc; so please jump on instagram and follow Steve, buy his albums and generally support the guy :)
http://www.stevejenkinsbass.com/
As a sideman, he has toured, performed, or recorded with the likes of: Vernon Reid, Screaming Headless Torsos, David Fiuczynski, Stimpy Lockjaw, Alex Skolnick, Josh Smith, Thomas Pridgen, Victor Wooten, Javier Reyes, Keith Carlock, Cindy Blackman Santana, Gene Lake as well as many others.
As a bandleader, he released the critically acclaimed "mad science" in late 2004. And in May 2013, he released the long-awaited"Steve Jenkins And The Coaxial Flutter" which has been receiving high praise from press, fans, and even legendary musicians such as Dennis Chambers.
As an educator, he has taught at Berklee College of Music's BassLines Summer Program (now called the Victor Wooten Summer Bass Workshop) and has been an artist-in-residence at the Bass Collective in NYC. He has also taught masterclasses and clinics all over the world and was part of the first group of faculty to teach at the Swarnabhoomi Academy of Music in Southeast India in the Summer/Fall of 2010. He also teaches private lessons in person and via Skype.
After 13 years of living in New York City, Steve moved to Los Angeles in March of 2017.
Steve Jenkins proudly endorses Aguilar Amplification, Brubaker Basses, and Jim Dunlop/MXR pedals & strings.

26d ago3w ago
Subscribe
Unsubscribe
חודשי
The Stress Factor Podcast includes regular mixes of the latest Drum and Bass tracks brought to you by DJ B-12, Ste-J, DJ Scottie B, and Tribo
J
Jazz After Dark

3d ago3d ago
Subscribe
Unsubscribe
יומי+
Join jazz aficionado Don Shor as he explores the diverse and fascinating world of jazz. Jazz After Dark spans the gamut, from roots in boogie woogie, blues, and ragtime, through traditional and straight ahead jazz, soul jazz, bossa nova, and more.
I
In the Groove, Jazz and Beyond

8d ago1w ago
Subscribe
Unsubscribe
חודשי+
K-100 Radio a music and talk radio broadcast based out of Atlanta, GA. We are a LIVE 24/7 broadcast, but we also use Blog Talk Radio to engage with our audience live on the air. Visit our main site at K100Radio.com to learn more and tune in. You can download our FREE mobile apps for Android and iPhone devices. We are also listed on Tunein Radio just search for us and follow the broadcast. Our talk segments and discussions include straight up no chaser conversations about Music, Social Issues ...
F
Flashback Requests (Barry James)

2d ago2d ago
Subscribe
Unsubscribe
יומי+
Barry first found music when he borrowed his sister's record collection when he was about eight and was hooked. When Caroline started it was a new beginning, and he listened to all the stations, but Caroline was his favourite by far. Later he became a singer in a band, then started doing discos when he was 18. He joined Caroline in 1977, touring the country with the Caroline Roadshow for 10 years, having great fun. Barry helped with tender trips and worked on the Ross Revenge in '84 and '85. ...
H
Hospital Records Podcast

4d ago4d ago
Subscribe
Unsubscribe
חודשי+
Hospital Records’ award-winning podcast, hosted by London Elektricity, with occasional guest takeovers from the Hospital and Med School roster. Bringing you the freshest music the drum & bass and jungle scene has to offer.
T
That's Not Metal

7d ago0w ago
Subscribe
Unsubscribe
שבועי
The world’s best rock & metal podcast bringing you all the latest news, cutting edge opinions, honest reviews and laughs every Friday. 100% passion, 100% honesty, 100% of the time. Join us. @notmetalpod on Twitter & Instagram. Come join the discussion with a likeminded community of music fans on the That's Not Metal Facebook Focus Group www.facebook.com/groups/TNMFocus/.
T
The MetalSucks Podcast

4d ago4d ago
Subscribe
Unsubscribe
שבועי
The official podcast of MetalSucks, featuring Petar Spajic, Brandon Hahn and Jozalyn Sharp. One featured interview each week with a prominent metal musician, and discussion of the latest headlines in metal news. New episodes every Monday morning.
N
Nothing But The Blues

7d ago1w ago
Subscribe
Unsubscribe
שבועי
Nothing but the blues, from the earliest to the latest, all genres
תקשיבו ל-500+ נושאים