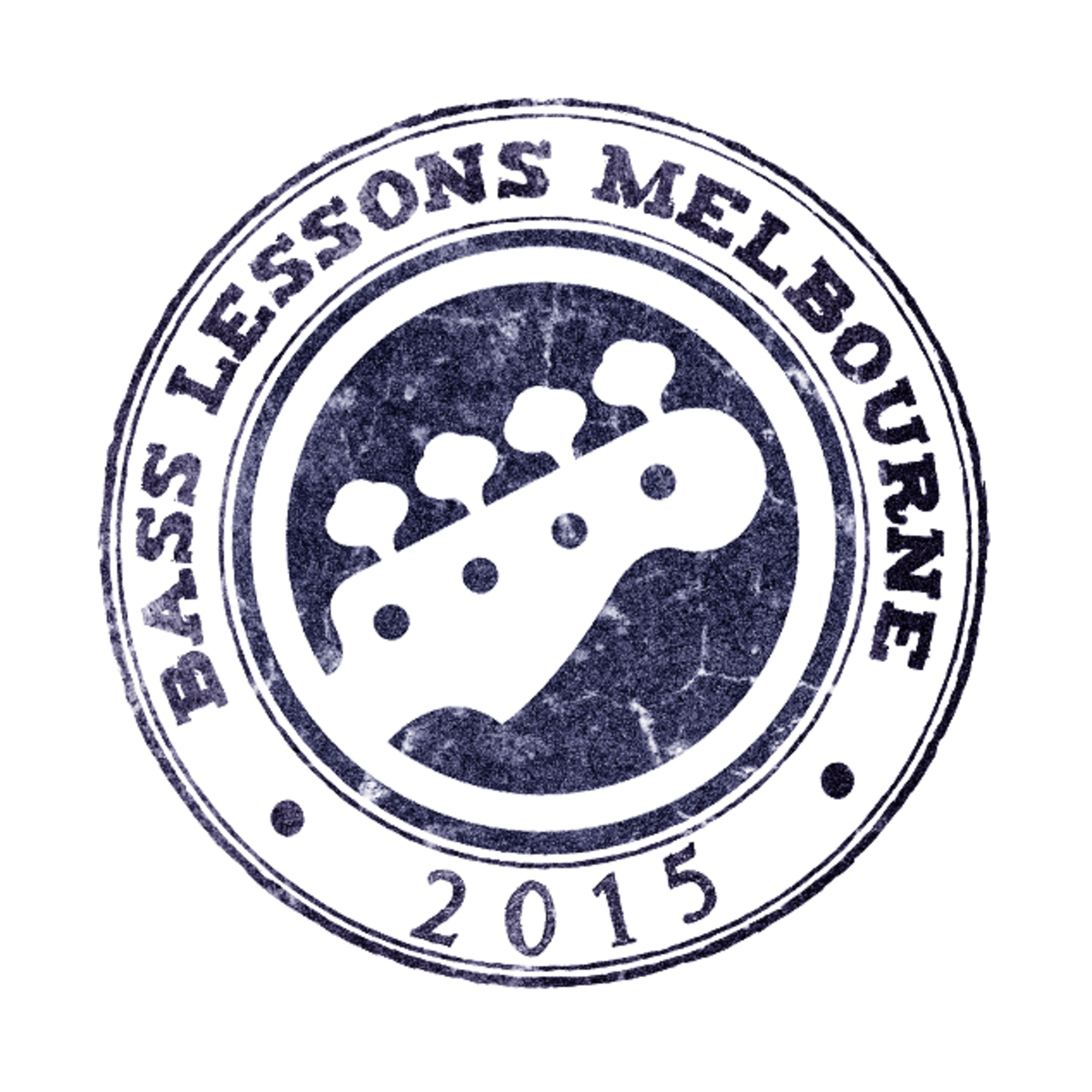 Tom Kennedy is an accomplished touring and studio musician who ranks as one of the top acoustic and electric bass players in the world. His credits include performances and recordings with both mainstream legends and leading contemporary players.
Tom’s musical roots with on the acoustic bass, an instrument he started playing at age 9 and took to so naturally that within a few years he was performing with internationally known players such as Freddie Hubbard, James Moody, Nat Adderly, Sonny Stitt and Stan Kenton.
Gaining a reputation that soon traveled beyond his native St. Louis, Tom relocated to New York City, where he quickly gained work with multiple groups. Further accolades came through a recording with guitar great Bill Connors and tours with tenor saxophonist Michael Brecker in the world-renowned jazz-fusion group Steps Ahead. Additional tours and recordings with Brazilian pianist Tania Maria and guitarist Al DiMeola followed.
In 1998, Tom became an integral part of Modern Drummer hall of famer Dave Weckl’s band, a group he toured, composed and recorded with for over nine years. Tom and Dave have continued to perform and record together on various projects for other artists, including Mike Stern, Didier Lockwood, Dave Grusin and Lee Ritenour.
Tom has also performed and recorded with top contemporary players Simon Phillips, Steve Gadd, Frank Gambale, Steve Lukather, David Sanborn, Jeff Lorber, Ricky Lawson, Joe Sample and fusion band Planet X.
Tom has released five solo CDs: Basses Loaded in 1996, Bassics in 2004 featuring Mundell Lowe and Joe LaBarbera, Just for the Record in 2011, featuring Dave Weckl and Mike Stern, and Just Play! in 2013 featuring Lee Ritenour, Renee Rosnes and George Garzone. His most recent solo project, Points of View, released in 2017.

19m ago19m ago
Subscribe
Unsubscribe
חודשי+
Maed in India - India's first indie music podcast that showcases the best Indian independent musicians from India and abroad. Each episode presents an interview with an artist/band along with an exclusive stripped down session or acoustic renditions of their original music. The weekly show prides itself on being the destination for new music, little known stories, and unreleased music never heard before. It features all kinds of artists from new-comers to veterans and under a variety of genr ...
T
The Stress Factor Drum and Bass Podcast

20d ago2w ago
Subscribe
Unsubscribe
חודשי
The Stress Factor Podcast includes regular mixes of the latest Drum and Bass tracks brought to you by DJ B-12, Ste-J, DJ Scottie B, and Tribo
J
Jazz After Dark

24d ago3w ago
Subscribe
Unsubscribe
חודשי+
Hospital Records’ award-winning podcast, hosted by London Elektricity, with occasional guest takeovers from the Hospital and Med School roster. Bringing you the freshest music the drum & bass and jungle scene has to offer.
T
The MetalSucks Podcast

10d ago1w ago
Subscribe
Unsubscribe
חודשי
Barry first found music when he borrowed his sister's record collection when he was about eight and was hooked. When Caroline started it was a new beginning, and he listened to all the stations, but Caroline was his favourite by far. Later he became a singer in a band, then started doing discos when he was 18. He joined Caroline in 1977, touring the country with the Caroline Roadshow for 10 years, having great fun. Barry helped with tender trips and worked on the Ross Revenge in '84 and '85. ...
R
RA Podcast

16h ago16h ago
Subscribe
Unsubscribe
שבועי
The world’s best rock & metal podcast bringing you all the latest news, cutting edge opinions, honest reviews and laughs every Friday. 100% passion, 100% honesty, 100% of the time. Join us. @notmetalpod on Twitter & Instagram. Come join the discussion with a likeminded community of music fans on the That's Not Metal Facebook Focus Group www.facebook.com/groups/TNMFocus/.
R
RIP a Livecast

15m ago15m ago
Subscribe
Unsubscribe
שבועי
Formerly the Metal Injection Livecast, a weekly skewering of pop culture and beyond from the minds of 3 rock fans.
תקשיבו ל-500+ נושאים