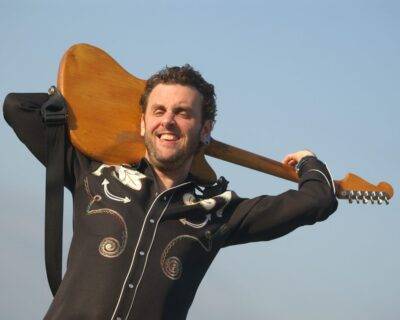 Jim Basnight started recording solo and with the Moberlys in the late 70's and led a pre-grunge original rock and roll scene in his native Seattle, before relocating to NYC in 1980. He’s been working live and releasing records ever since.