To give you the best possible experience, this site uses cookies. Review our Privacy Policy and Terms of Service to learn more. הבנתי!
U
Under The Weather: Climate Change Research and Justice on CKUT 90.3 FM

Under The Weather: Climate Change Research and Justice on CKUT 90.3 FM « »
Charity Hicks 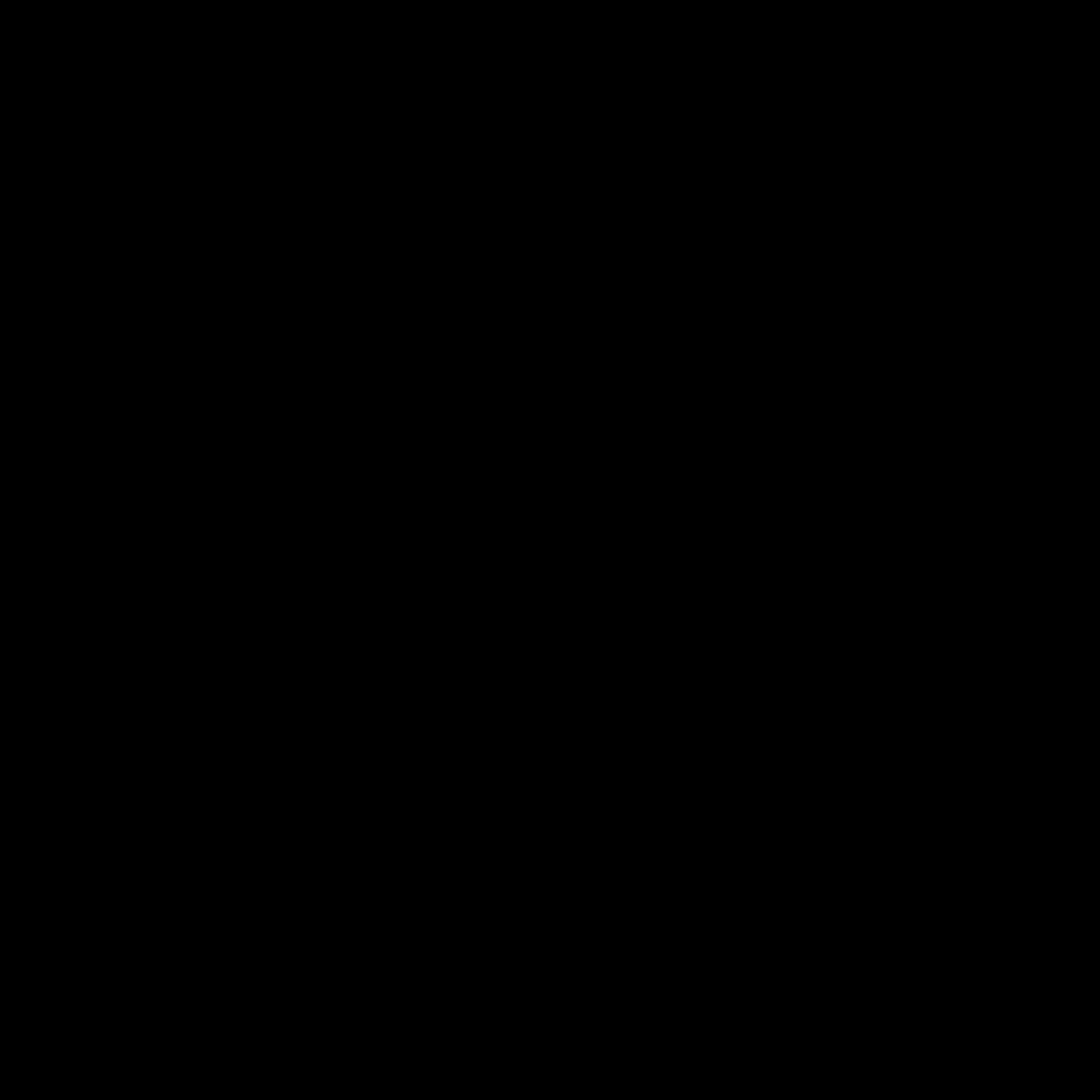 Visionary Organizing in an Age of Climate Crisis with Detroit organizer Charity Hicks Many people feel we live in ecologically destructive, highly unequal and spiritually toxic economies. They crave an alternative. But what should it look like? And how will we get there? Detroit is a city on the front-lines of neoliberal and ecological devastation. It is also a laboratory for alternatives. Detroit organizer Charity Hicks will share lessons about organizing for a transition to diverse, democratic, life-affirming and earth-centred economies. In an age of climate and ecological crisis, she will address the need for a new paradigm of movement-building that affirms place-based, resilient organizing and takes the leadership of Indigenous communities and communities of colour. Charity Hicks is a writer, researcher, healer, artist, grower, and organizer involved in environmental and food justice, urban agriculture, Africana culture, and restorative justice. She is the policy fellow for Eat 4 Health Detroit and an organizer of the Detroit Food Justice Taskforce to promote a justice-centred food system. She is the policy director of the East Michigan Environmental Action Council, helping to empower the Detroit community to protect, preserve and value the land, air and water. She is a founding member of several organizations in Detroit including the Detroit Black Community Food Security Network, an urban herbalist and ecological awareness group and an African Women’s Society. She was the lead person on the team that wrote the City of Detroit Food Security Policy. She was the Health, Healing and Environmental Justice point person for the US Social Forum in Detroit in 2010. Charity also sits on the board of several social local and regional social and environmental justice organizations, including the Detroit Public Schools Health Council and Peoples Water Board Detroit.

4d ago4d ago
Subscribe
Unsubscribe
שבועי
The simplest questions often have the most complex answers. The Philosopher's Zone is your guide through the strange thickets of logic, metaphysics and ethics.
E
EMCrit Podcast - Critical Care and Resuscitation

11d ago1w ago
Subscribe
Unsubscribe
חודשי+
Peter Adamson, Professor of Philosophy at the LMU in Munich and at King's College London, takes listeners through the history of philosophy, "without any gaps". www.historyofphilosophy.net
T
The Awesome Hour

1+ y ago1+ y ago
Subscribe
Unsubscribe
חודשי
Voted #1 in Vue weekly Magazine , Metro Magazine , nominated 8th in the world against Adam corolla , Artie Lange and Dan Savage in the mature category & Winners of Monkeys Fighting Robots peoples choice award in the amateur podcast awards The Awesome Hour is a SOCAN licensed podcast on all things awesome from pop culture to strange news to bad life choices with a music bed of tasty tunes. From top40 to heavy metal and everything in between. The awesome hour is just that Alec , Ivan and Corbo ...
U
Upaya Zen Center's Dharma Podcast

12d ago1w ago
Subscribe
Unsubscribe
חודשי
Rationally Speaking is the bi-weekly podcast of New York City Skeptics. Join host Julia Galef and guests as they explore the borderlands between reason and nonsense, likely from unlikely, and science from pseudoscience. Any topic is fair game as long as we can bring reason to bear upon it, with both a skeptical eye and a good dose of humor! We agree with the Marquis de Condorcet, who said that in an open society we ought to devote ourselves to "the tracking down of prejudices in the hiding p ...
T
The Women's Podcast

31m ago31m ago
Subscribe
Unsubscribe
שבועי+
The Women's Podcast, hosted by Kathy Sheridan & Róisín Ingle. By women, for everyone.
I
Infants on Thrones

3h ago3h ago
Subscribe
Unsubscribe
שבועי
The Philosophies of Men, Mingled with Humor
T
The Art of Manliness