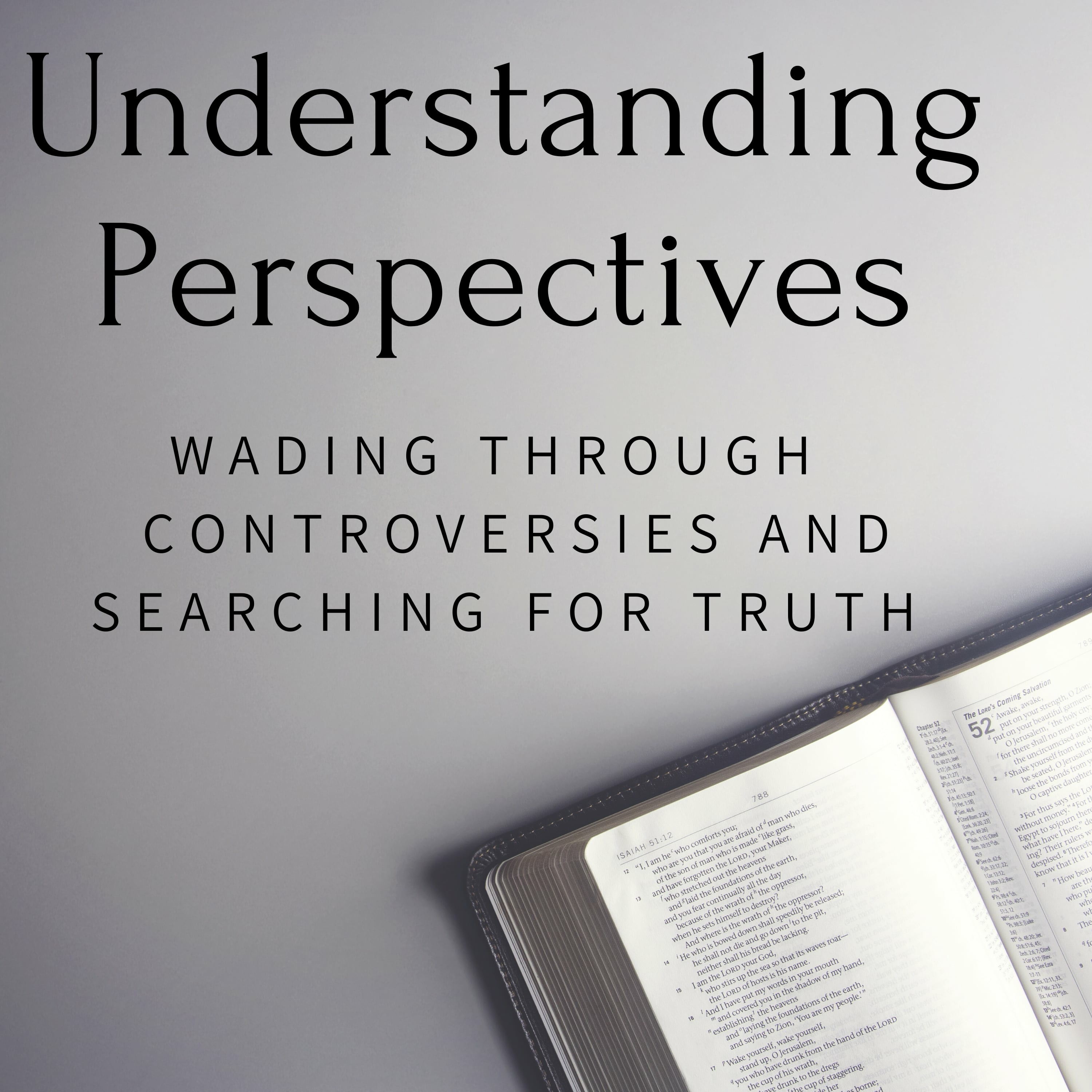 F
Fr. Larry Richards of The Reason For Our Hope Foundation Podcast

12m ago12m ago
Subscribe
Unsubscribe
יומי
Fr. Larry Richards is the founder and president of The Reason for our Hope Foundation, a non- profit organization dedicated to "spreading the Good News" by educating others about Jesus Christ. His new homilies are posted each week.
B
Bible Answer Man on Oneplace.com

12d ago1w ago
Subscribe
Unsubscribe
יומי
To support this ministry financially, visit: https://www.oneplace.com/donate/207 Let Christian Research Institute President Hank Hanegraaff and his guests equip you to defend your faith against errors and false teachers, and help you stay strong in your walk with the Lord.
D
Discerning Hearts - Catholic Podcasts

36m ago36m ago
Subscribe
Unsubscribe
שבועי
Thank you for joining us for another great podcast today! Here you'll find many encouraging and challenging messages to help you build a life of significance! Keep coming back to listen to all the latest messages from Hillsong Church South Africa. We would love for you to rate our podcast, subscribe, perhaps write a review and share the channel with all your friends to help us build a Church that Builds a nation.
M
Mormon Stories - LDS

9m ago9m ago
Subscribe
Unsubscribe
שבועי+
Mormon Stories is an attempt to build understanding between and about Mormons through the telling of stories in both audio and video formats.
J
Joseph Prince Audio Podcast

1h ago1h ago
Subscribe
Unsubscribe
יומי
The Grace to You radio podcast is what you've come to expect from John MacArthur. Reliable interpretation, solid doctrine, and amazing insight make this podcast a great supplement to help you grow strong and fruitful as a Christian.
F
Family Talk on Oneplace.com

seconds ago1m ago
Subscribe
Unsubscribe
יומי
To support this ministry financially, visit: https://www.oneplace.com/donate/707 Family Talk is a Christian non-profit organization located in Colorado Springs, Colorado. Founded in 2010 by Dr. James Dobson, the ministry promotes and teaches biblical principles that support marriage, family, and child-development. Since its inception, Family Talk has served millions of families with broadcasts, monthly newsletters, feature articles, videos, blogs, books and other resources available on deman ...
B
Bethel Church Sermon of the Week

5d ago5d ago
Subscribe
Unsubscribe
שבועי
Bethel Church is a community of believers led by pastor Bill Johnson in Redding, California. We are passionate about God and people.
תקשיבו ל-500+ נושאים