To give you the best possible experience, this site uses cookies. Review our Privacy Policy and Terms of Service to learn more. הבנתי!
A
Actual Anarchy Podcast - AnCap Movie Reviews from a Rothbardian Perspective 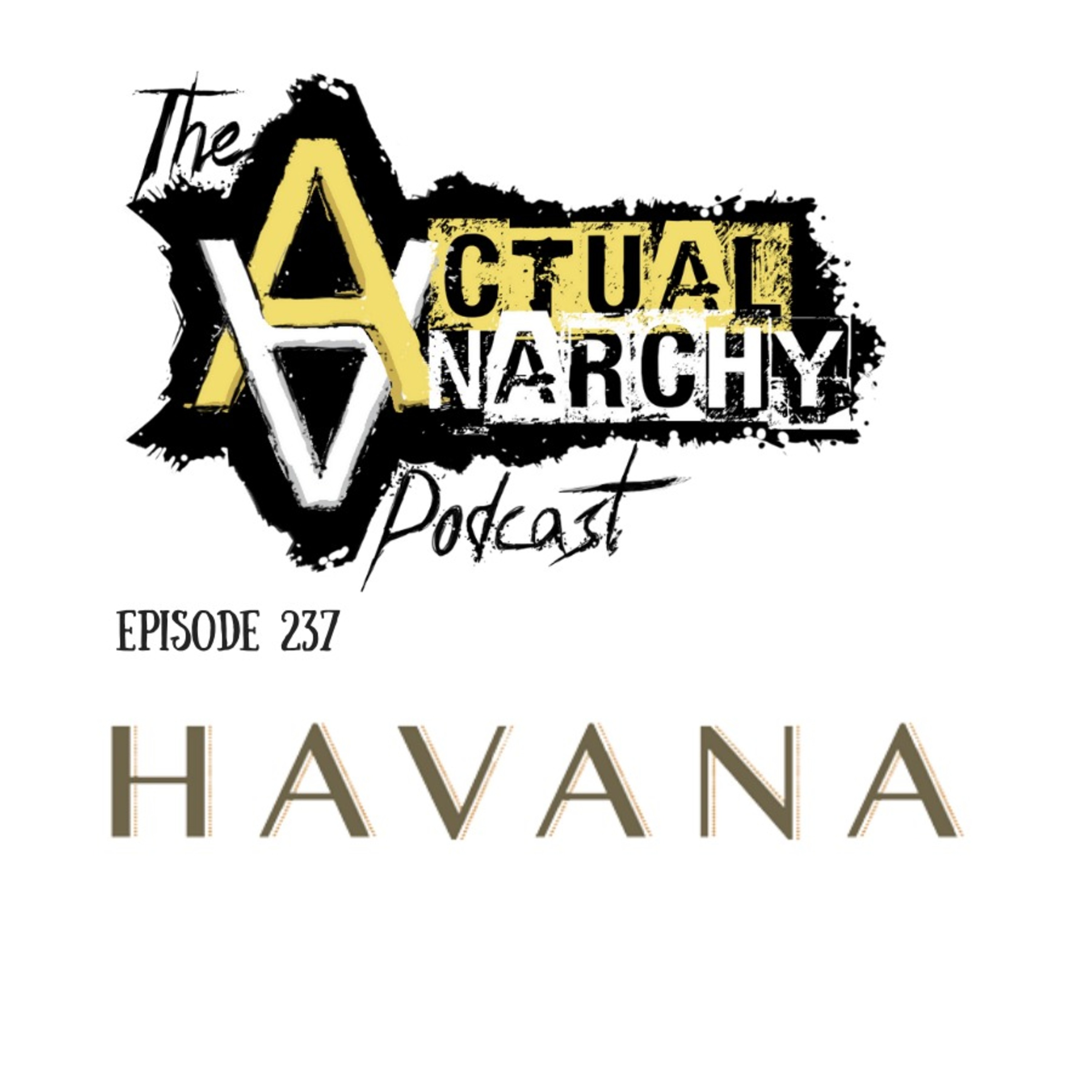 Tonight's movie is “Havana” starring Robert Redford that sadly we will not be able to do with our guest we had lined up as Robert Wenzel of Economic Policy Journal and Target Liberty passed away recently. This was his suggestion of a movie and so we are going to continue with it.
Havana is a 1990 American drama film starring Robert Redford, Lena Olin, Alan Arkin, and Raul Julia, directed by Sydney Pollack that highlights the events leading up to the revolution over the holiday season of 1958.
Next week we shall return with Ben Johnson of "Gentlemen Broncos" fame to do the Gerard Butler and Jaime Foxx vehicle, "Law Abiding Citizen".
Show notes: http://www.actualanarchy.com/237
Presented by www.ActualAnarchy.com
Robert and I analyze popular movies from a Rothbardian/Anarcho-Capitalist perspective. We use movies as a starting point for people who may not be familiar with this way of thinking.
Discussion of the plot and decisions that characters make in relation to morality and violations of the non-aggression principle are our bread and butter.
We also will highlight and discuss any themes or lessons from Austrian Economics that we can glean from the film.
The point is to show what anarchy actually is with instances that are presented in film.
We publish at least once per week; and occasionally will do specials surrounding holidays or events (elections/olympics) and have guests.
SUBSCRIBE, RATE AND REVIEW ON APPLE PODCASTS (or iTUNES)

20m ago20m ago
Subscribe
Unsubscribe
שבועי
Become a Paid Subscriber and get bonus podcasts: https://anchor.fm/nowplayingpodcast/subscribe Three playful movie reviewers break down a wide variety of film franchises by dedicating a podcast to every single sequel, remake, reboot, and spin-off in a series. Conversations are in-depth and cover production history, literary sources, gossip, merchandising, and good old fashioned personal opinion with loads of humor and critical insight. No cinematic universe is too obscure or sacred!
G
Game of Thrones The Podcast

6M ago25w ago
Subscribe
Unsubscribe
חודשי
The Ringer’s Mallory Rubin and Jason Concepcion return to take their signature deep dives into the Marvel Cinematic Universe, covering all 23 films!
T
The Talking Dead - A podcast dedicated to the AMC TV series The Walking Dead

12h ago12h ago
Subscribe
Unsubscribe
שבועי
A fan podcast dedicated to the AMC TV show, The Walking Dead
W
What To Watch

19m ago19m ago
Subscribe
Unsubscribe
יומי
What To Watch is Entertainment Weekly's daily guide to the shows that should be on your radar -- be it network, cable, premium or streaming! Hosted by Gerrad Hall.
C
Classic Film Jerks

3d ago3d ago
Subscribe
Unsubscribe
חודשי
Join movie fans Michael DiGiovanni and Andrew Bloom as they set out to determine if all these so called classic films are indeed just that.
B
Bald Move Pulp

28m ago28m ago
Subscribe
Unsubscribe
שבועי+
Bald Move Pulp is where you can get your fix of robots, aliens, action space adventures, and everything in between; on television or on the big screen. Pulp was not made for serious drama, if that’s your thing, you might be looking for Bald Move Prestige.
תקשיבו ל-500+ נושאים