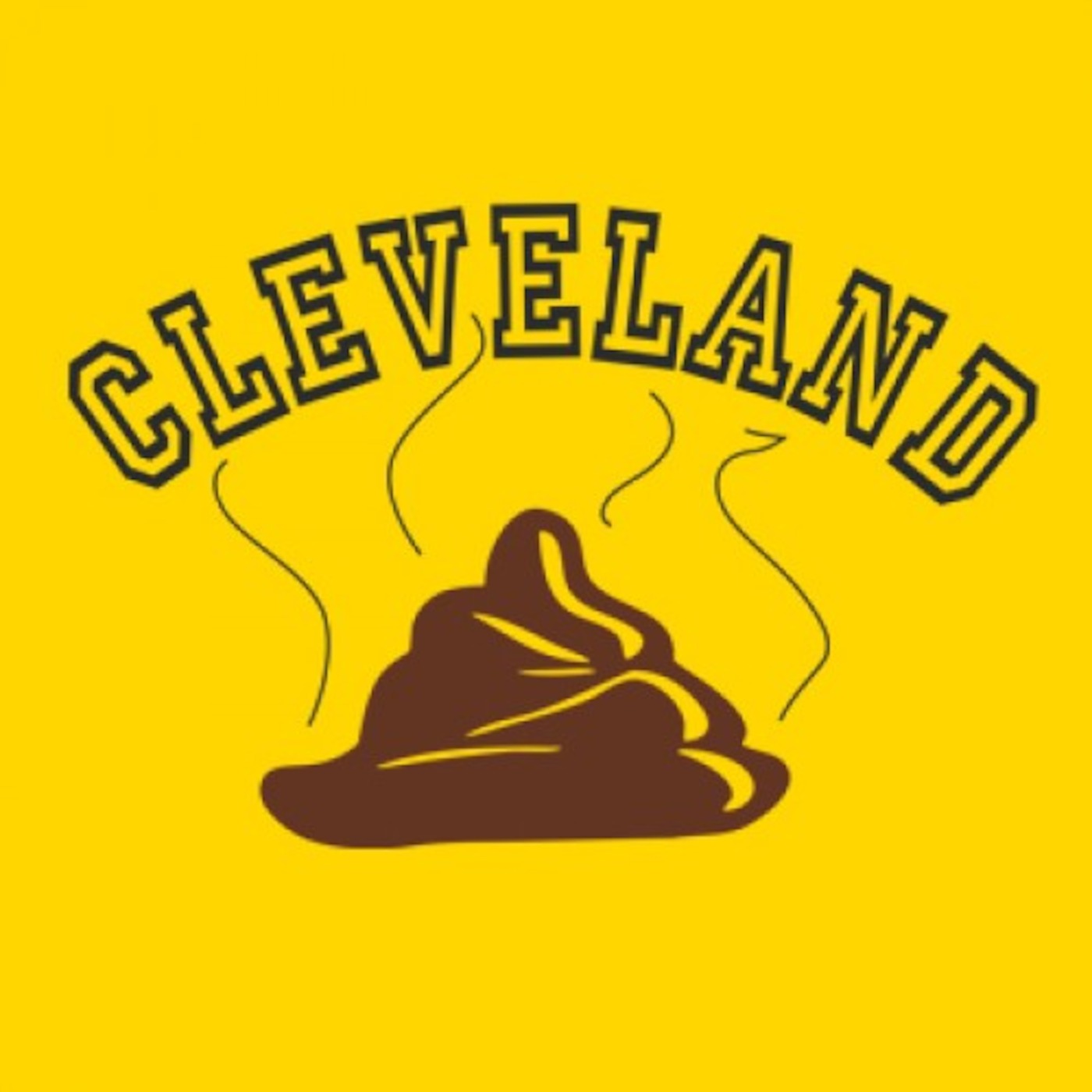 Whether Johnny Manziel is a marked man or a mocked man makes no difference… Mainly because Eric and Ted’s accents are such, that those two words sound exactly the same. The Boys have decided that Johnny Football, or as he can now be called Johnny Bench, is in WAY over his head but so might RGIII as his playbook is so difficult to learn he’s becoming insufferable in the locker room. I think we’ve heard THAT song before. Eric and Ted wonder why the NFL is tax exempt and why Cold Play gets mentioned three times too often and show some love (and some hate) for the Little League World Series. So spend an hour and be a better sports fan, with Eric and Ted’s Ice Cream Social!