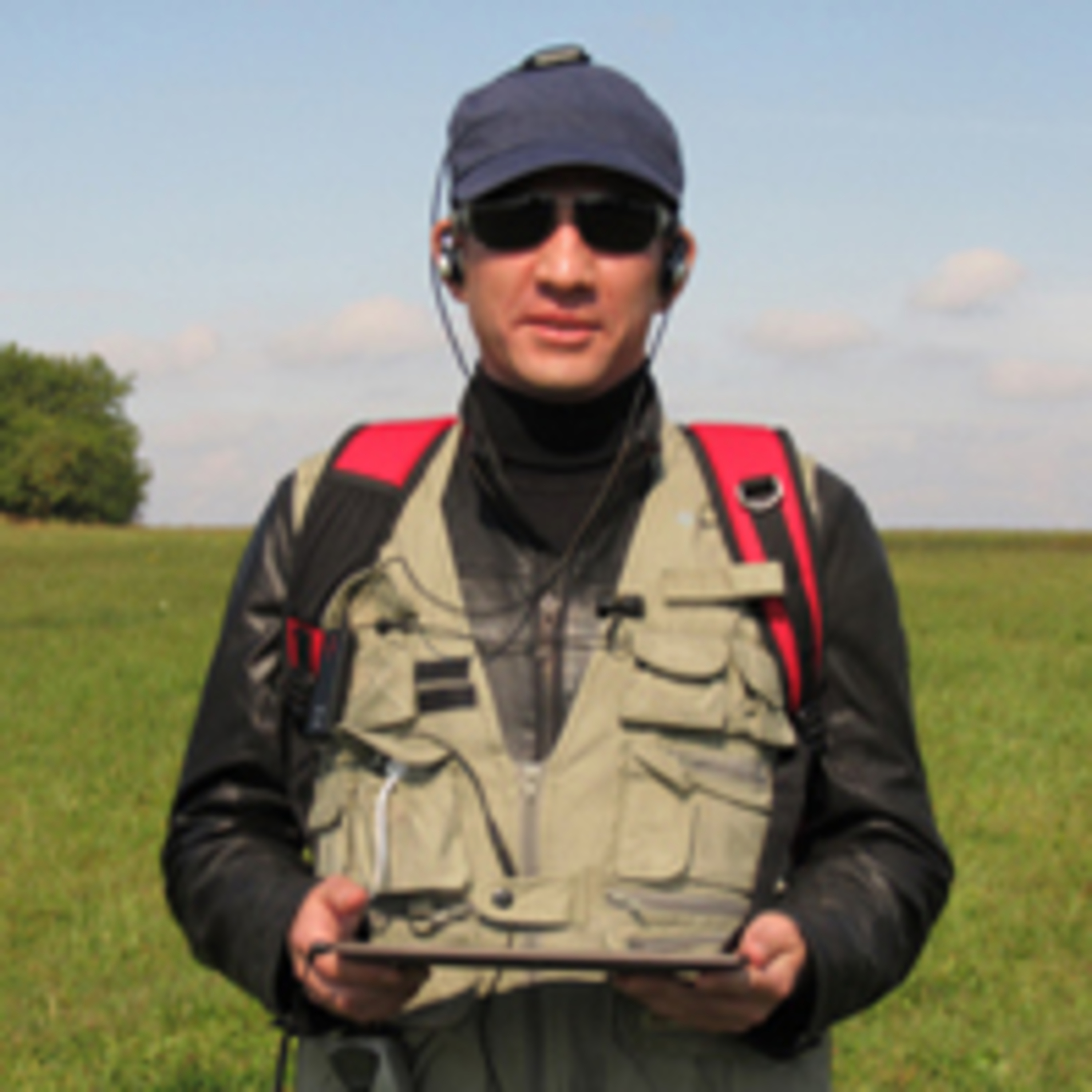 This second newsletter contains articles showing the progress during the first year of the ARGUS project. During the first six months, the main effort was made in the identification of requirements and design of the system architecture. In the second six months, the most significant effort was made to develop a Preliminary Proof of concept prototype, which was successfully implemented during the summer of 2012 and tested in Paderborn (Germany) in September.